RAMSTEIN, Germany – The multinational flying training Thracian Viper began in Bulgaria on September 14, 2020, with participating fighter aircraft from Allies Canada, Greece, and Romania flying in from their respective home bases. From next week, the US Air Force will join the exercise activities and deploy F-16 fighter jets from the 555th Fighter Squadron to the Bulgarian Air Base at Graf Ignatievo.

The Allied aircraft conduct combined and joint training in simulated defensive and offensive scenarios The joint aspect is delivered by Bulgarian Army air defence units employed to protect territory and infrastructure against air threats. Bulgarian MiG-29s and L-39s, Canadian CF-188s – currently based in Romania under NATO’s enhanced Air Policing mission – Hellenic and US F-16s as well as Romanian F-16s and MiG-21s – will conduct Composite Air Operations executing air-to-air and air-to-ground missions. Scenarios will become more complex in the course of the two-week exercise.

The Commander of the Bulgarian Air Force, Major General Tsanko Stoykov, welcomed the Allied participants. “We are honoured to host this year’s edition of the integrated flying training during exercise Thracian Viper; with eleven different aircraft types we have added complexity and diversity to the exercise allowing us to perform a wide range of joint tasks in the Bulgarian airspace,” he added.

Participating forces will operate from seven military bases in Bulgaria, Greece and Romania and the overall coordination and flight management will be performed by the host nation in concert with the participants.

According to General Stoykov, the Bulgarian Air Force will continue to fulfil its commitments to ensure the sovereignty and integrity of the Bulgarian airspace as part of the common NATO airspace. “We are fully integrated into Alliance’s collective security system and will continue to contribute to it,” he added.

“Exercise Thracian Viper 2020 will make a significant contribution to improving our capabilities to work in a coalition format,” he said adding that it was also a demonstration of “our growing ability to ensure stability and security in Southeastern Europe, a region of strategic importance for the Alliance”. 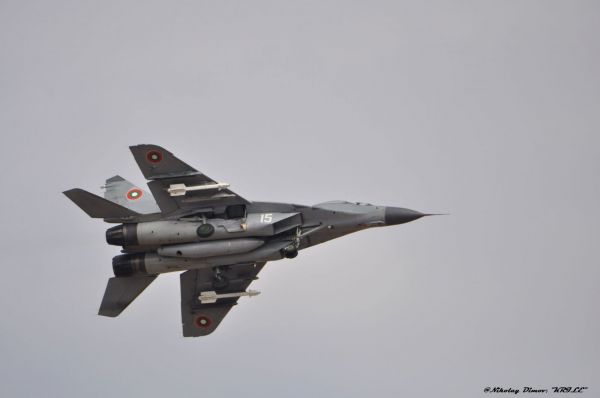 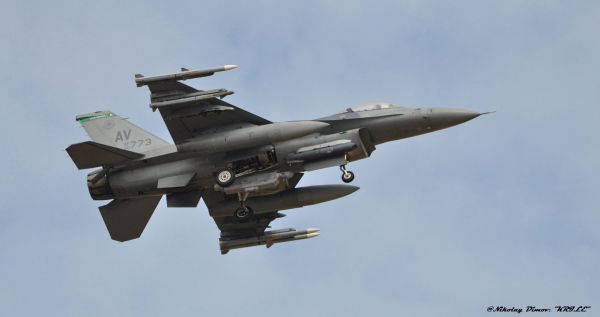