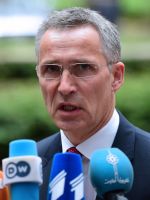 Col. Valentin Tzvetanov (ret)
After serving as Norway’s prime minister from 2005 to 2013, Jens Stoltenberg took over as the 13th Secretary General of NATO this past March. As his tenure began, Russia was still fomenting unrest in Ukraine and the Islamic State (also called ISIS) was wreaking havoc in Iraq and Syria. Meanwhile, a revolution in cyberwarfare and other emerging threats challenged the alliance and its partners. In other words, Stoltenberg’s plate was full from the start, but he has also pledged to modernize NATO and how it responds to threats.
This interview was given in Washington to Foreign Affairs Deputy Web Editor Brian O’Connor. 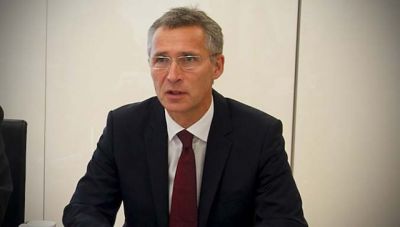