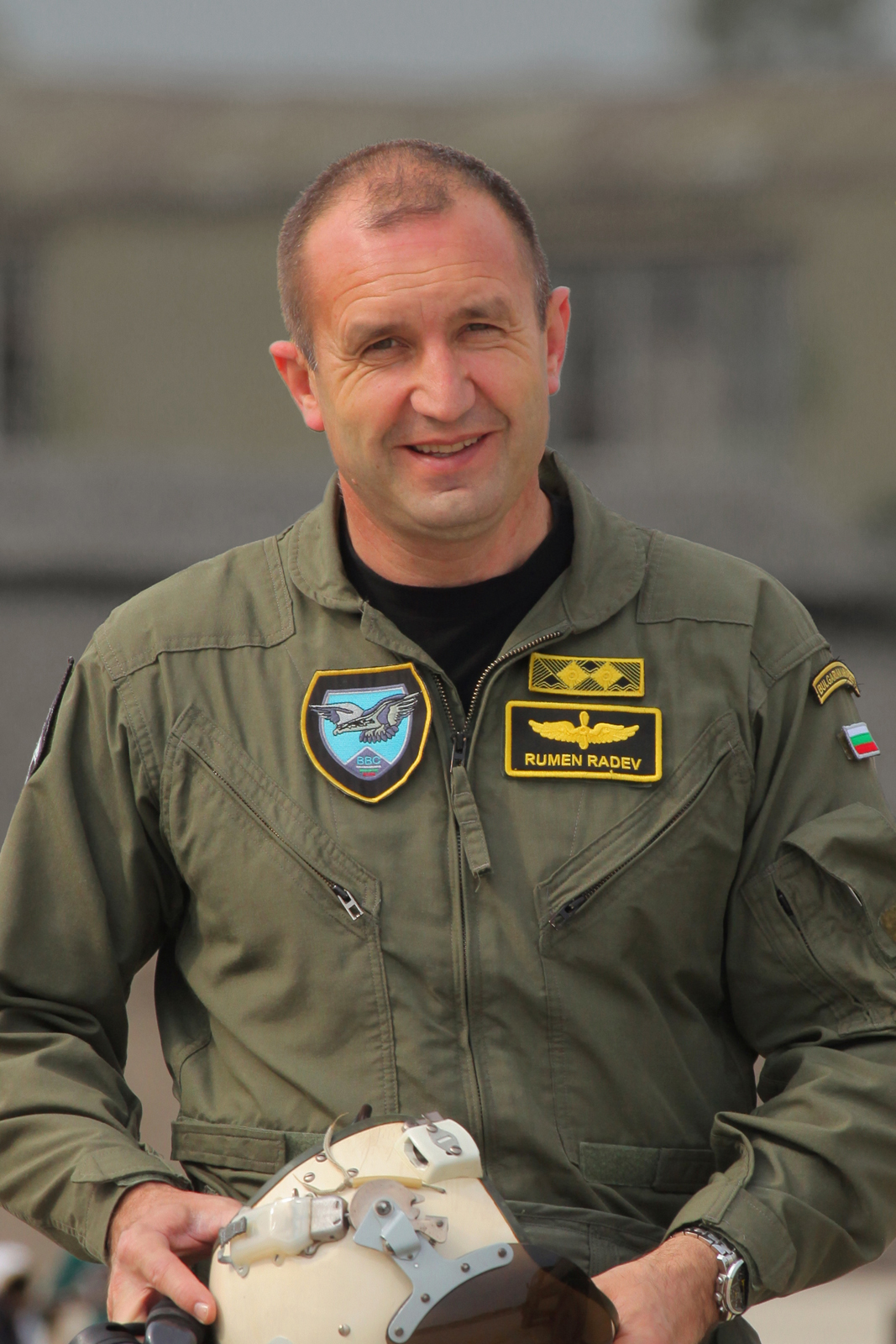 Major General Rumen Radev, who was the Bulgarian Air Force Commander until August 1, 2016, has been elected President of Bulgaria.

A fighter pilot in the Bulgarian Air Force, he has served as Air Force Commander until Aug. 1, 2016, when he resigned as a sign of disagreement with the national strategy according to which Bulgaria’s airspace would be policed by air forces of another country.

Despite being a high-rank officer Radev was an active MiG-29 pilot who regularly flew the Fulcrum.

Here below you can have a look at the whole stunning performance by the then 51 year Maj. General Rumen Radev, the new president-elect of Bulgaria.